A general collection of pictures and snippets of interest.

Clay pigeon shooting with a canon!

A Double Barreld Coat Pistol with a Spring Bayonet. The spring out bayonet was popular on pistols and blunderbusses, and was patented by a John Waters in the late 1700s - no relation as far as we know! 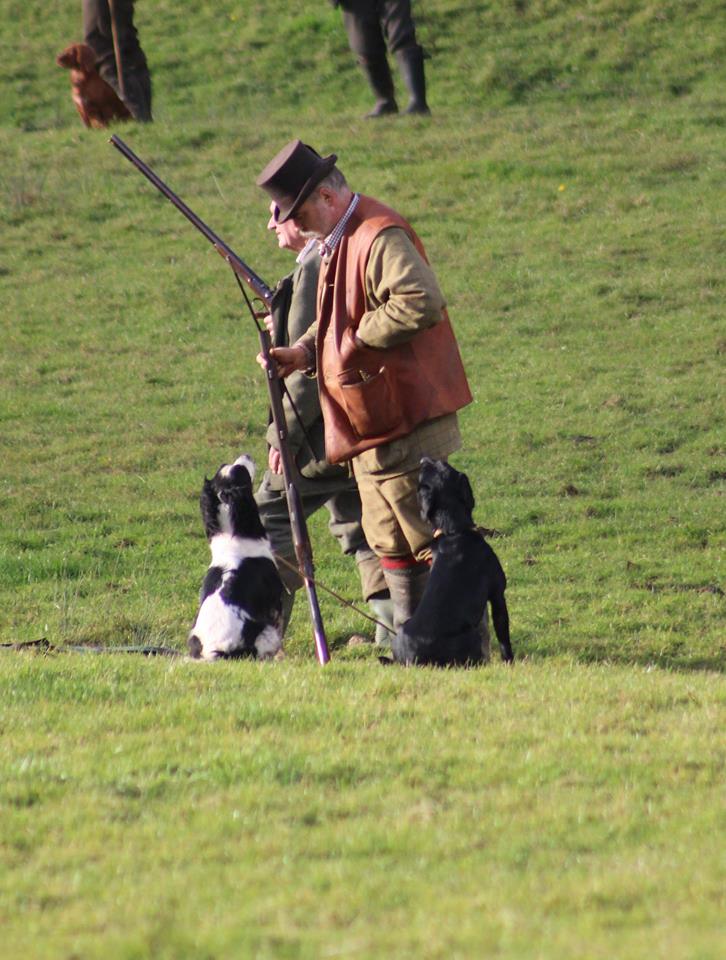 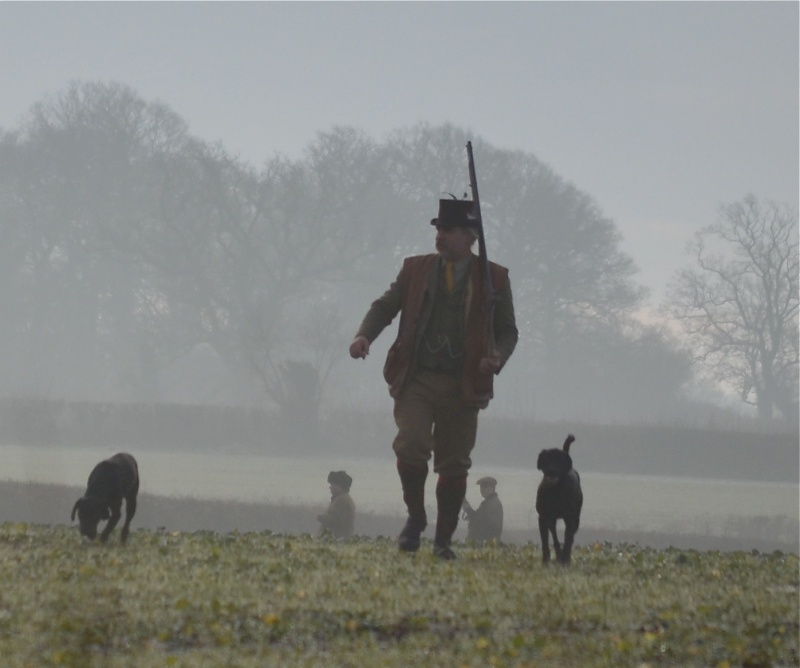 Out on a frosty morning with the dogs and a flintlock. Pulling the trigger is but a tiny part of proper game shooting. 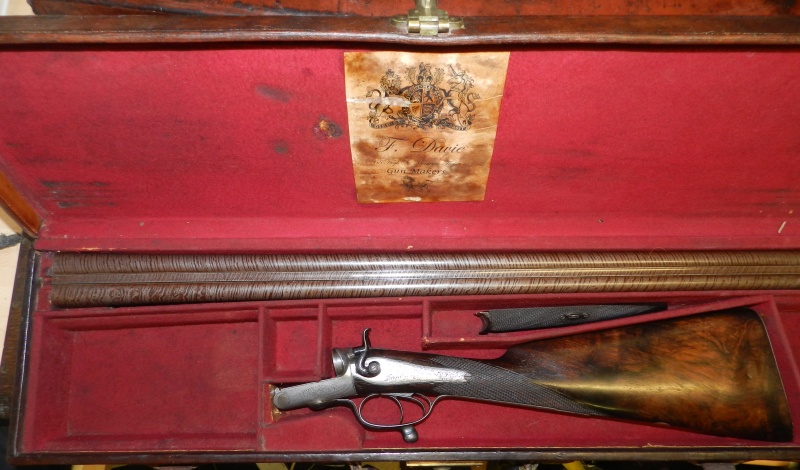 There is much more to gun ownership than just shooting. Old guns are things of beauty and history. 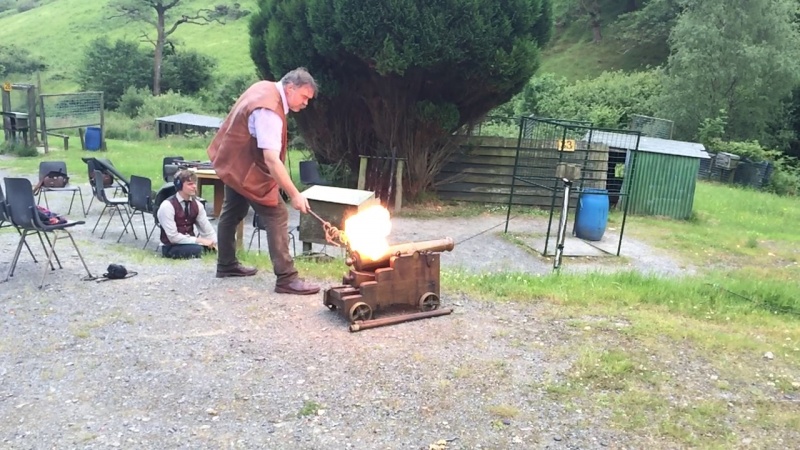 I am using my cannon here to show that whilst clay pigeon shooting, there is no substitute for plenty of lead in the air! 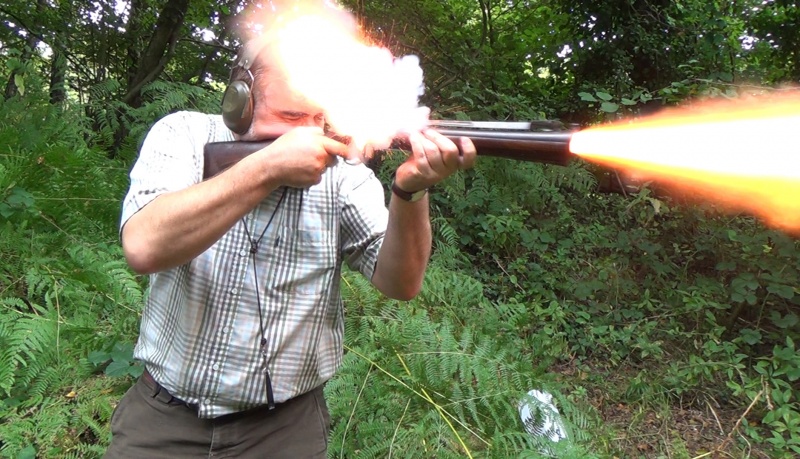 See a short film on the Blunderbuss on https://www.youtube.com/watch?v=syatroIPkok

Long considered to be the ultimate in the gumakers art, the Double Rifle holds a very special appeal. The skill required to make both barrels shoot to the same mark, or regulate, combines with the drama and romance of hunting big game up close to make any double rifle highly desirable.

Until the last few years of the 19th Century Black Powder was the usual propellent in cartridges. Its ultimate limitations meant that firearms for thick skinned dangerous game, such as Elephants and Buffalo, were monstrous big bores - 8 bores or even larger 4 bores were used. The black powder express rifles were excellent tools for non dangerous and the soft skinned dangerous game such as the big cats, but just did not have the power to deal with the thick skinned big stuff, especially if it charged. The big bores still ruled. All that changed in 1898 with the .450 Nitro Express. This was the old .450 Black powder case filled with a nitro cellulose and nitro glycerine based propellent called Cordite. It came in extruded form, looking like spaghetti. The new round propelled a 480 grain bullet at over 2000 fps giving nearly 5000ft/lb of energy. It is still regarded as the dangerous big game round against which others are judged. Although smaller than the leviathan 4 bores it displaced it is still a big round with a 3 1/4" case. The second picture shows at next to a .22 LR round.